All the movies of the Jurassic Park saga 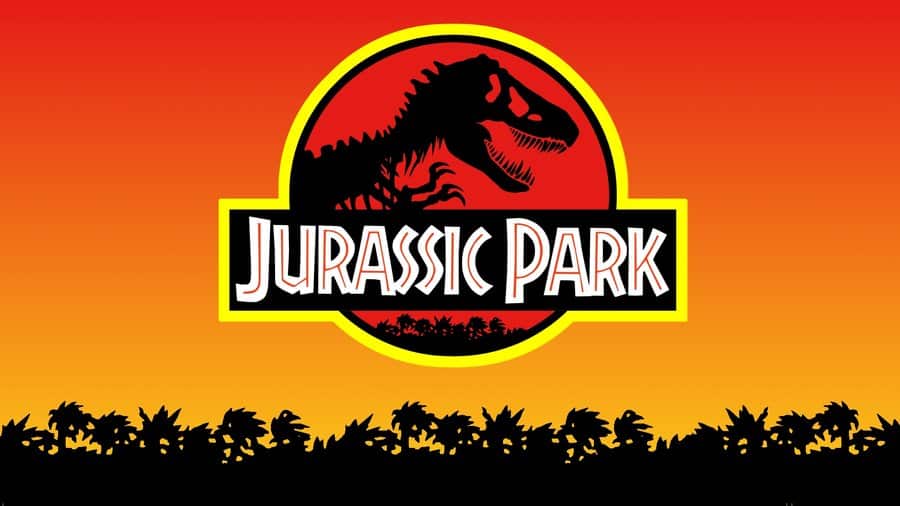 Can you imagine that the advanced genetic engineering techniques that we have today allowed the recreation of the prehistoric animals that arouse the most fascination?

In a vast natural park that perfectly recreated the Mesozoic Era (characterized by the hegemony of the dinosaurs), designed as a great tourist attraction to the delight of visitors What could go wrong?

The American filmmaker Steven Spielberg was in charge of showing the whole world that the possibility of recreating various dinosaurs through genetic engineering can be a tempting idea, but considerably chaotic.

This cinematographic adventure began in 1993 but even today its fame has not been extinguished, for this reason, all the Jurassic Park movies They deserve a special mention in this article.

Where does the Jurassic Park saga truly begin?

The idea of ​​a contemporary Jurassic Park does not start in the mind of the director of the first two films of this saga, but rather It has its origin in the novel written by Michael Crichton in the year 1990.

The theme of this novel is practically identical to the plot of the first film of the Jurassic Park saga, since it deals with genetic engineering as a method to recreate the age of the dinosaurs, subsequently making this research profitable through an open theme park. to the public.

It was also in 1990 when Steven Spielberg obtained the license to transfer this literary work to the big screen and, in fact, Michael Crichton participated in the script of this first adaptation of his novel. 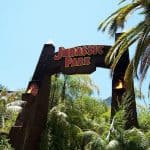 Translated into Spanish as “Jurassic Park” this film is currently considered one of the most successful of all time, it is not surprising then that it raised 914 million dollars.

Such was the fame of this film that in July 2013 a 3d version which got a good rating from critics, considering that this was the definitive version of the first installment of the Jurassic Park saga.

Directed by Steven Spielberg and dated in 1993, the original film won three Oscars telling the story of a paleontologist and a paleobotanist who are in charge of investigating a genetically engineered Jurassic park to determine its safety before it opens to the public.

The chaos begins with the formation of a tropical cyclone and is fully unleashed when the Tyrannosaurus Rex facility is left unprotected. 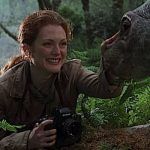 The second installment of this saga was translated into Spanish as “The Lost World: Jurassic Park” and counted like its predecessor with the direction of Steven Spielberg in the year 1997.

They say that the second parts were never good but in this case the success was also resounding, in fact «The Lost World: Jurassic Park», was the first film premiered in more than 4,000 screening rooms.

The story takes place 4 years after the events that occurred in Jurassic Park. To try to revive the devastated economy of the genetic engineering company, they try to capture the free dinosaurs on another island (kept secret) to exhibit them in a new project destined to be a tourist attraction.

On this island two groups of characters are divided, those who cruelly capture the dinosaurs and those who respectfully study them, the disagreements between the two are the necessary trigger for chaos and adventure to begin. 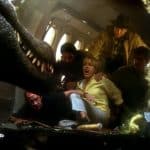 Released in 2001, it is characterized as the first film in this saga that Steven Spielberg does not direct, although he does participate as a producer. It was translated into Spanish as “Jurassic Park III” and was shot under the direction of Joe Johnston.

If the required budget and the collection generated are taken into account, it can also be stated that Despite being a third part, this film was a complete success.

It takes place when 4 years have passed since the incidents that occurred when trying to capture the dinosaurs in the wild and the islands of chaos are a restricted and heavily guarded area. Despite this strong surveillance there is a boat that offers illegal and private trips to the island, in the same way there are also illegal parachute rides.

But these illegal tourist tours do not have a happy ending on this occasion, the people who had paid for these services are trapped on the island, where a group of mercenaries moved by great economic ambition will also end up. Obviously, the dinosaurs will do their thing and cause chaos again. 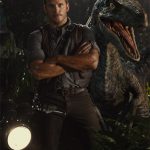 In this case the director was Colin Trevorrow, although Steven Spielberg participated in the production as he had done previously.

Released on June 11, 2015, 14 years after the last installment of this saga, Jurassic World generated great expectation and it is possible to affirm that it met expectationsas both the audience and the critics gave it a positive rating, although professional critics made it clear that it could not be compared to the first installment of Jurassic Park.

The box office did not disappoint either as Jurassic World is currently the third highest grossing film of all time.

The story of this film takes place 22 years after the incidents shown in the first installment.

The great theme park has been fully operational for 10 years and is called Jurassic World, however, the rate of visitors begins to decrease and in order to correct these economic losses an experiment is started, but as you can imagine, the result of the itself drifts into enormous chaos.

If you’re excited about the Jurassic Park saga, don’t think that everything ends with Jurassic World, because Universal Studios has confirmed that on June 22, 2008 the movie will be released. Jurassic World sequeldirected by the Spanish filmmaker Juan Antonio Bayona.

Steven Spielberg will continue to be very present in this film since he will supervise the script and will also participate in its production.