What does “dinosaur” mean? 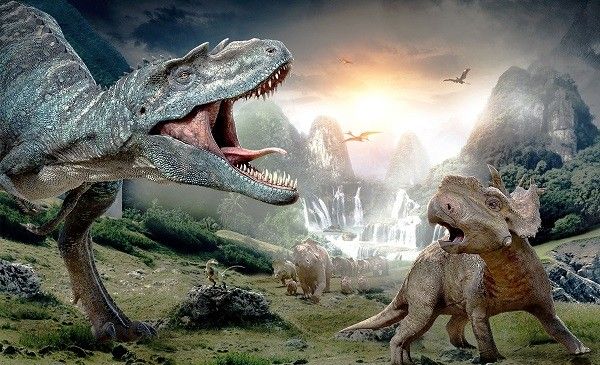 Do you know what the word means dinosaur?

Surely when mentioning it your mind is flooded with images that represent the prehistoric animals that have aroused the greatest fascination and continue to arouse even today, since although paleontological studies have yielded a lot of information about dinosaurs, there are still many unanswered questions. answer.

if you want to know what is a dinosaur Do not stop reading this article, in it we fully address the origin of this term and also its meaning.

The etymological meaning of the word dinosaur

When we talk about the etymological meaning of the word dinosaur we are referring to the ancient languages ​​that caused the origin of this word, by acquiring this knowledge it is also possible to obtain a better understanding of the meaning and concept of this term.

If we talk about the etymological meaning, something you should keep in mind is that the word dinosaur has undergone modifications in its concept throughout all of history. These modifications have allowed the word to be adapted based on each historical moment in which it has been used. 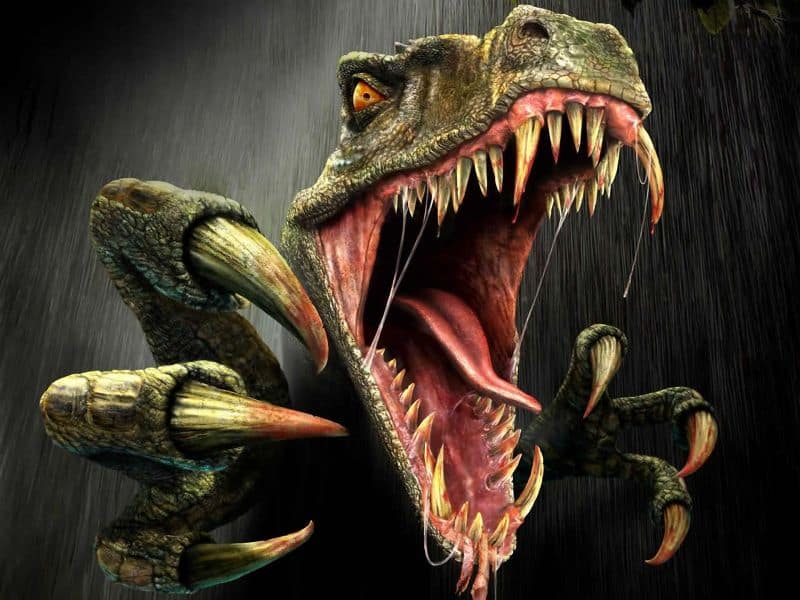 The word dinosaur appears as a neologism

A neologism is a new word appearing in a language but which in turn, as occurs with the word dinosaur, can come from other older languages.

The creation of a neologism can be due to different causes, but in the case of the word dinosaur, the neologism is produced in response to the need for a new name.

The term dinosaur came about thanks to a word creation device called composition, which simply consists of forming a new word from two or more existing words.

When was the word dinosaur first used?

the word dinosaur first pronounced during the 19th centuryspecifically in the year 1841 during the annual meeting held by the British Association for the Advancement of Science.

The person to whom we owe the creation of this word is Richard Owen (1804-1892), an English-born paleontologist, biologist, and comparative anatomist. 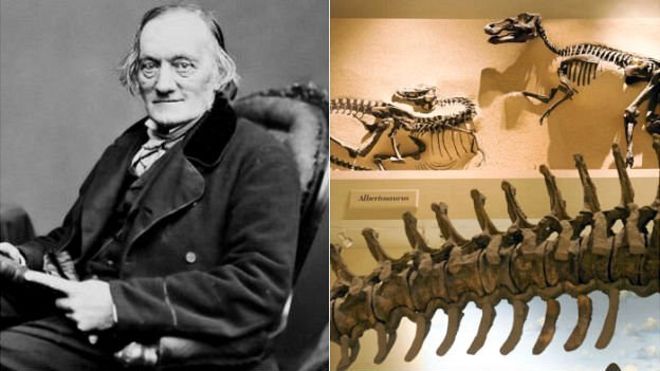 The studies carried out by Richard Owen are so many and so extensive that they are practically unmentionable, however, if we talk about the term dinosaur, it is worth highlighting the work History of British Fossil Reptiles, dated in the year 1849 .

In this work Richard Owen talks about the great group of reptiles that exercised total hegemony during the Mesozoic Era and named this group with the term Dinosauria, referring to the biological ramification of these prehistoric animals.

The term “dinosaur” and “dinosauria” is mainly due to the fact that Richard Owen studied three fossils that could not be identified with any other fossil or living animal, such was his astonishment that he decided to name these fossil remains as “terrible lizards”.

First it was the prehistoric animal and then the appropriate term

Although it was in the year 1849 when humanity was able to hear the word “dinosaur” for the first time and begin to understand its meaning, understanding this concept in a scientific context, humanity had knowledge of dinosaurs since ancient times.

In fact, some authors hold the theory that knowledge of dinosaurs dates back to the 7th century BC. and that it was these prehistoric animals that inspired the Greco-Roman legends that spoke of griffins, that is, of mythological beings whose anatomical structure was half lion half eagle.

Although the term “dinosaur” did not exist at this time, it is believed that the first studies and descriptions of these fossils were made in China, since in the third century AD Chang Qu mentioned the discovery of some “dragon bones” found in a central region of China.

However, if we look back and look at how humans reacted to early fossil discoveries, we can see that not all cultures used these remains to develop mythological stories.

The geomythology expert from Stanford University (California), Adrienne Mayor, argues that also in the 7th century BC, a group of nomads from Central Asia called Issedons were the first human beings to relate the fossils found with the existence of prehistoric animals. .

The Issedones of Central Asia were among the few humans who dared to make a “primitively scientific” formulation about the discovery of fossils, since in these ancient times the fossil remains found had to be interpreted in a purely biblical context, especially in the Western world.

Therefore, in addition to the Greco-Roman explanation and the more than correct hypothesis of the issedones, the dinosaur fossils found in remote times were also considered as evidence of the universal flood and of course it was stipulated that these animals continued to live, because according to the religious laws of creation, no being created by God could become extinct.

Finally you should know that although the word dinosaur we owe without a doubt to Richard Owen, scientific explanations began to burst forth with force against religious secrecy in the year 1770, thanks to George Cuvier, who is considered the father of the comparative anatomy.

Now you know what does the word dinosaur meanbut as you may have observed, the knowledge of these prehistoric animals is long before the creation of this word and the meaning that they have been acquiring throughout history has depended on several factors, such as culture, time and religious doctrines.

Would you have preferred another word to define these prehistoric animals that didn’t literally mean “terrible lizards”? Although it is not possible to change this term, we will accept any comment you wish to make regarding this topic.